I’m Amazed, Bowled over and Completely (had to put that in for the “C”) Dumbfounded by the kindness and generosity of Doggy’s Style. 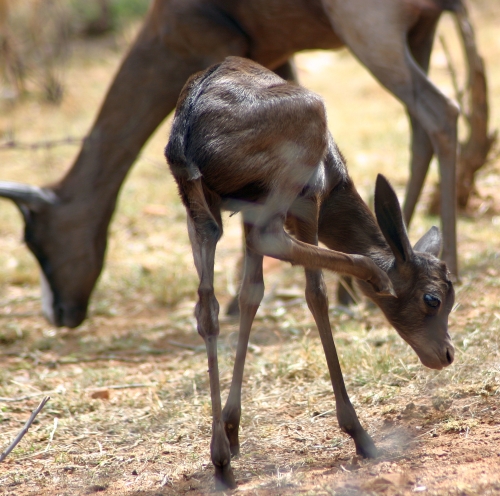 As I’m sure most of you already know, A Clown on Fire has been holding the most mind-boggling competition.  Doggy, the competition addict that he is, sent out his request for us to vote for him.  This I duly did.  It was mild mayhem in there and, I’m afraid, the fever took me.  I dutifully voted for Doggy but quite simply could not resist brazenly launching my own blog into the chaotic competition.  I begged, pleaded, bribed and cheated as best I could, desperate to usurp Doggy’s lead.  I’m afraid to say, I failed.

If anyone knows how to play a game well, it’s Doggy.  He beat me fair and square, guaranteeing himself a place on Le Clown’s infamous blogroll.

Doggy Won – Congratulations!  But that’s not where this seemingly simple story ends.  No, not when you have a celebrity like Doggy in the mix.

Mere moments after finding out he’d left me eating his dust, he sends me a message.  A message that makes us humble sole’s realise what true kindness and generosity means.

Doggy had arranged with Le Clown that I be given his hard won place on the blogroll!!!  Can you believe it?   How do you even begin to say “Thank You” with sufficient fervor for a gesture such as this.  I am, as I said, Dazed by Doggy.  Not only is he hilarious and utterly entertaining but it seems he is a saint as well.  I bow to your greatness dear Doggy.  The rescue animals of the world say “Thank You” and they mean it, from the bottom of their hearts.

Look closely – even the Baby Buck are smiling!

We Love You Doggy!